We Are The Mesilla Valley Habitat...

...for Humanity Affiliate, serving the Greater Las Cruces area in Doña Ana County, New Mexico. With the help of City/Government grants & new fundraising initiatives, we plan to continue to increase the growth of homeownership in Southern New Mexico.

Meet Our Board Members 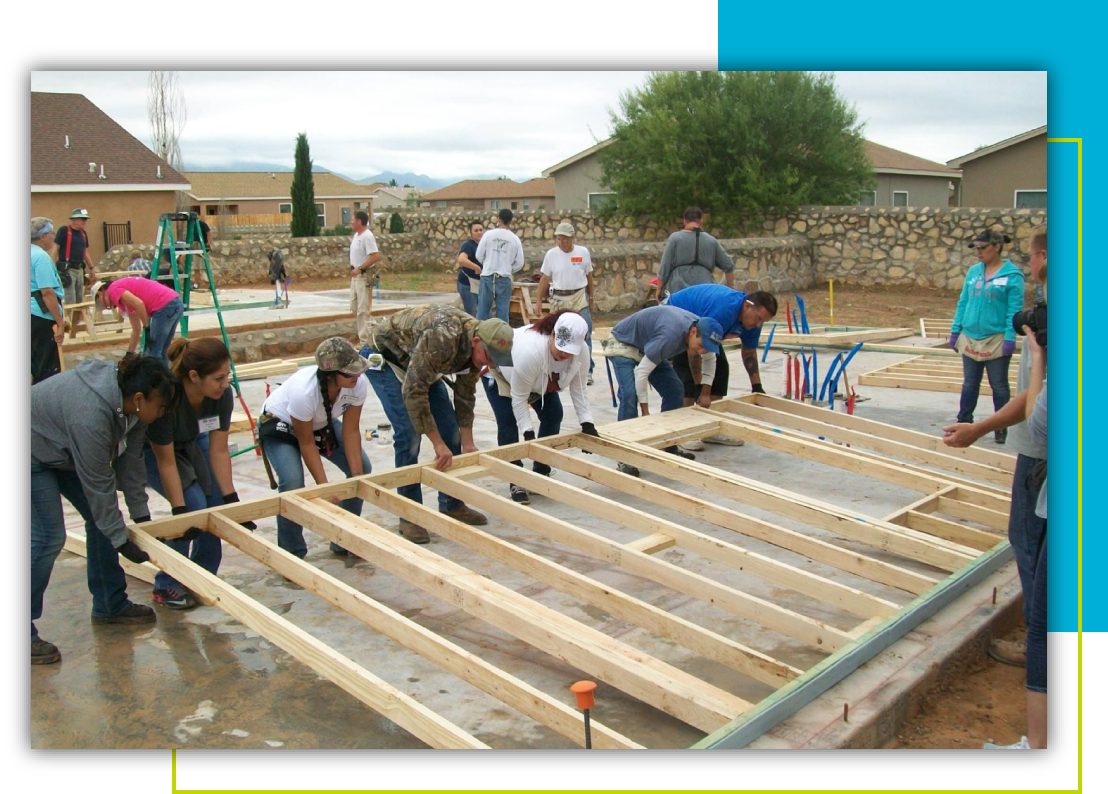 Our vision is a region – and a world – where everyone has a decent place to live.

Habitat for Humanity is a non-proselytizing organization. 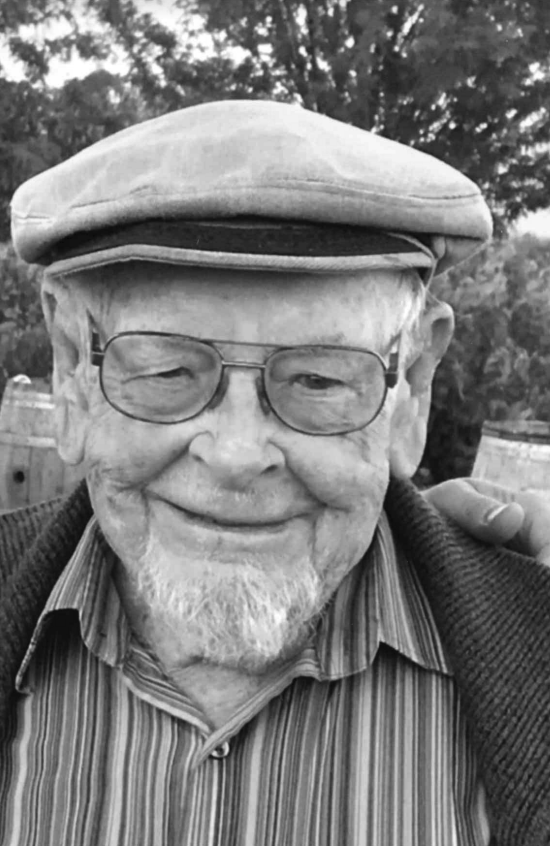 Mac was born Sept. 30, 1919, in Oshkosh, Wisconsin, to Sidney and Emma (Hall) Fell. He received his bachelor's degree in mining engineering from the University of Wisconsin in 1941 and worked for the Manitowoc Shipbuilding Company for 45 years. In 1944, he married Dorothy Mae Luecker of Manitowoc, and they raised three sons, Andrew, William, and Gregory.

Mac had a passion for photography and watercolor painting. He was an active member of St. Paul's United Methodist Church in Las Cruces. Mac was also involved with the Mesilla Valley Habitat for Humanity in Las Cruces since 1989, serving on the board of directors since 1990 and serving two one-year terms as president of the board. Mac documented build season after build season for us. Once he retired his hammer and picked up his camera, he captured countless photos and memories for Mesilla Valley Habitat for Humanity. He spent his summers in Eagle River, Wisconsin, at a cabin on the Chain of Lakes. Mac had been active in St. Paul's Methodist Church in Manitowoc, serving as chairman of the finance committee for 30 years, before moving to Las Cruces in 1987.

Learn More About Us

At Habitat for Humanity, we build homes with volunteer labor so we can sell them at no profit to qualified families to move out of poverty housing.

We build homes with volunteer labor so we can sell them at no profit to qualified families to move out of poverty housing. The home is like the light at the end of the tunnel, as one homeowner put it. Others have stated that it is a new lease on life.

Learn How You Can Help Now!

Mesilla Valley Habitat for Humanity works in partnership with local organizations, businesses, and people everywhere, from all walks of life, to develop communities with people in need by building simple, decent homes in Las Cruces where people can live and grow into all that God intended.
- Mesilla Valley Habitat
- Restore 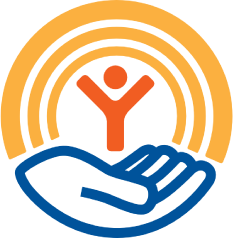 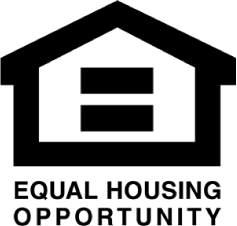